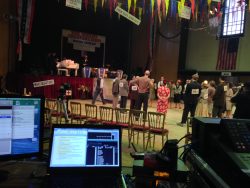 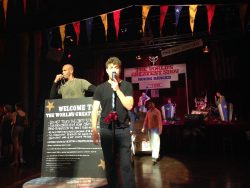 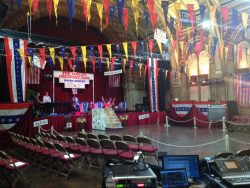 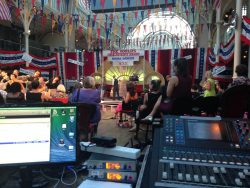 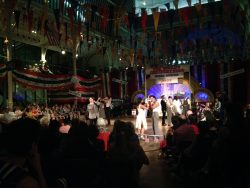 The World’s Greatest Show, even with its ambitious title, was a show about dance marathons from the USA. It was primarily a dance piece by Arthur Pita but had a live jazz band with some great music composed by Frank Moon. I was bought in to mix the show and take control of the Sound whilst it visited a number of venues.