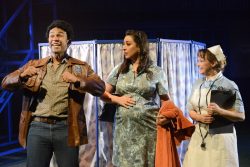 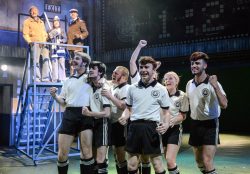 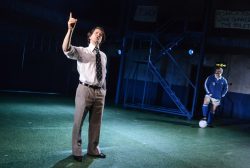 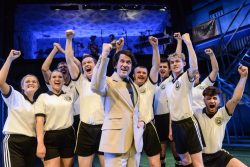 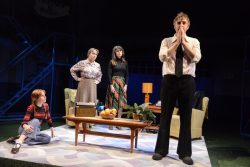 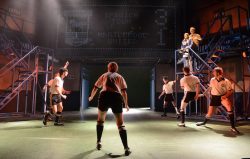 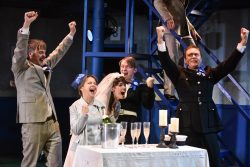 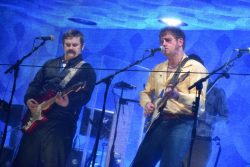 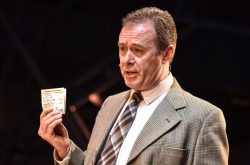 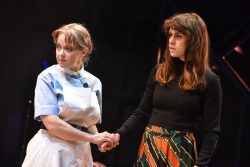 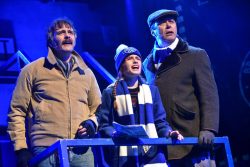 The Wolsey Theatre in Ipswich created a piece of theatre to commemorate Ipswich Town FC’s FA Cup win in 1978. The piece followed the storylines of different families on the lead up to the FA Cup win including all of the games in the tournament. A band of actor musicians were used as a soundtrack for the dance sequences that interpreted the different matches.

The sound design encompassed loud lively music, along with dialogue interwoven with the action in the matches. A tricky balance to strike. Along with this, the recording and edit of a voiceover for the commentator throughout the show was needed.